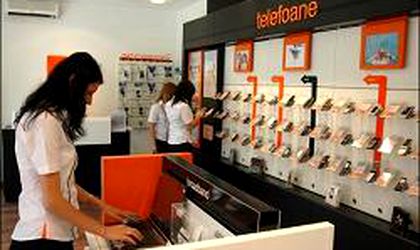 The franchise program that Orange launched in April 2009 required a total investment in excess of EUR 4 million. Orange has finalized this program which was conceived to help entrepreneurs on a mature market where services of mobile telephony registered a penetration rate of 130 percent.

Since the first franchise was launched in Pitesti in April last year, a total of 171 stores were launched in 82 localities under the umbrella Orange Store. The network of franchise stores comprises over 500 employees who were trained through dedicated courses.

“We will continue to invest in this program, consolidating the relation with clients and expanding the range of services supplied in the Orange store network,” said Florin Popa, Sales & Distribution Director of Orange Romania.