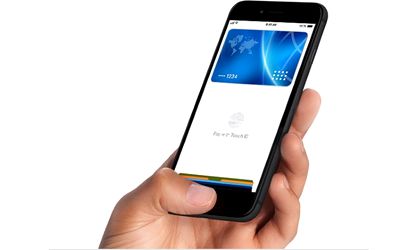 The card would bear the Apple Pay brand, according to people familiar with the companies’ talks.

The product would be Goldman’s first credit card offering and could help the bank’s effort to expand its consumer products. For Apple, the deal could help it extend its Apple Pay brand, the technology giant’s digital payment service, wrote NYT journalists. 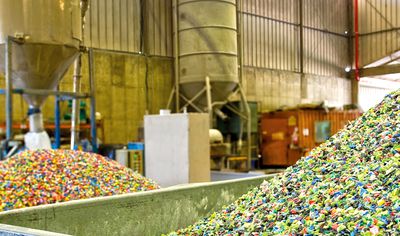