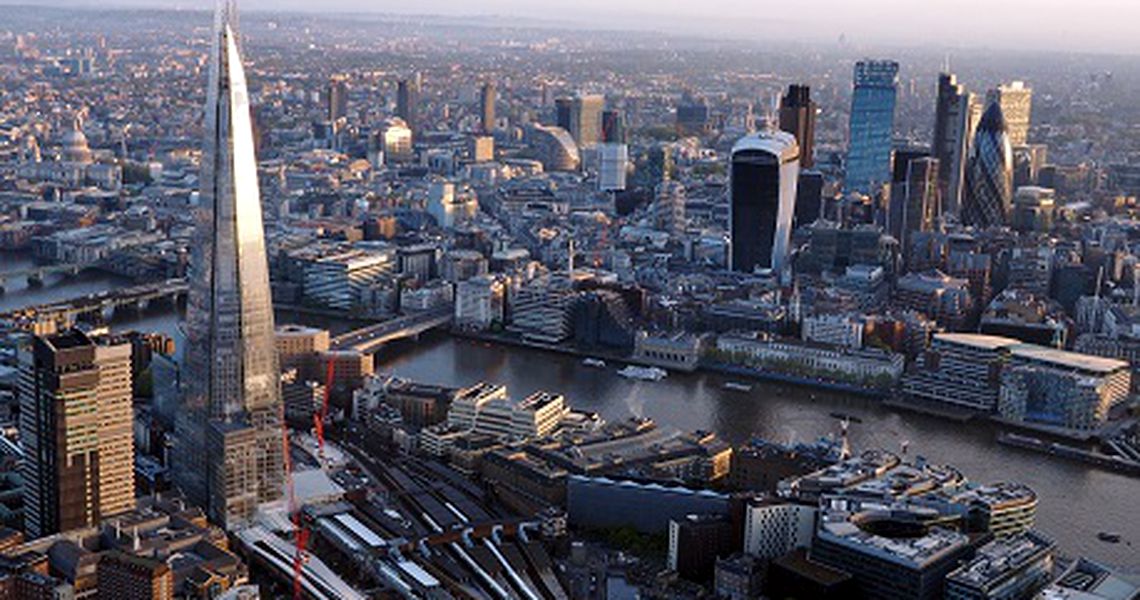 The number of Romanians living in United Kingdom rose by 25 percent in 2017 to 411,000, the second-largest non-British nationality of the country, according to BBC.

Romanians are already the largest foreign nationality in Italy and Spain, with around one million residents in both countries. Around 3.4 million Romanians have gone abroad between 2007 and 2015 to escape poverty and corruption in their country, according to a UN International Migration Report.

UK’s office for statistics says Poland remains the most common non-UK nationality, with an estimated one million Polish people living in the UK.

For the growing number of Romanians coming to Britain, the attraction is mainly the ability to work and earn more than they would do in their home country, BBC points out.

74% of Romanians believe that exploration is important, according to a National Geographic...