MFP to increase guarantees ceiling for “Prima casa”, will decide fate of program in September 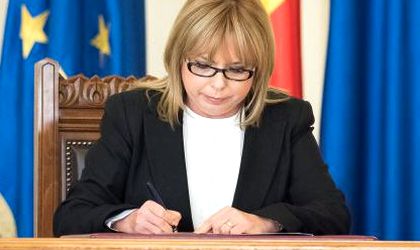 The Ministry of Public Finance (MFP) is considering to increase the guarantees ceiling for the “Prima casa” program and will decide on its medium and long-term continuation, Minister of Public Finance Anca Dragu stated on Wednesday.

“These amounts do not need to be allocated through the budget. They are not part of the budget revision. They are guarantees that fall in the guarantees ceiling. There is a ceiling of RON 8.1 billion approved for the year 2016. We are considering to increase this fund on the short term.Furthermore, we are also considering an analysis that provides the directions for this program to continue during the medium and long-term,” Dragu said.

The MFP also explained that the future of the “Prima casa” will depend on talks with the banks and the clients of the program.

“We are sitting down with the banks, the investors, with the clients, to see to what degree this program successful, to what degree the market needs it to continue, how it should continue and to come up with this concrete proposal so that the program can be one with predictability, to be one on the medium and long-term,” Anca Dragu said.

The minister also said the future of the program will be discussed in September. 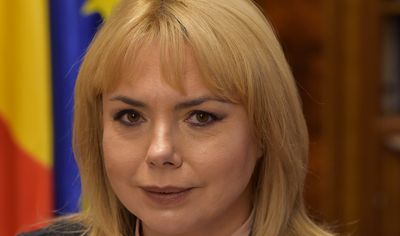 The “Prima casa” program was amended at the end of 2015.The interest margin the banks may apply on top of the ROBOR indicator was adjusted downwardly, from 2.5 to 2 percentage points. Moreover, the state guarantees ceiling was halved, to approximately RON 1.6 billion, however, recently, on the background of talks on the impact of the debt discharge law, the Government approved the increase of the ceiling by RON 500 million.