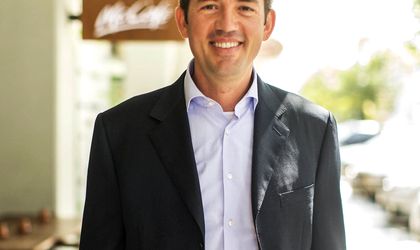 „The reshapings that were planned for 2016 and that will continue in 2017 are an essential part of our long term development strategy, one of our priorities for the next year,” said Daniel Boaje, general director Premier Restaurants Romania.