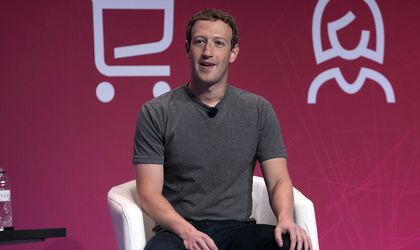 In an interview for Vox Media, Facebook CEO Mark Zuckerberg said that the criticisms his company has received from Apple CEO Tim Cook are “not aligned with the truth”.

Cook had said in an interview that there is a problem with Facebook’s business model, which “sells users to advertisers” instead of selling products to users.

The exchange comes in the context of the growing worry regarding data privacy following the Cambridge Analytica scandal, when Facebook admitted that the data of around 50 million of its users was harvested by the political consulting company and was even used in Donald Trump’s presidential campaign in 2016.

As a result of the scandal, Facebook’s shares have gone down in value by 9.5 percent. Apple shares also fell since the beginning of the year, by 0.9 percent. 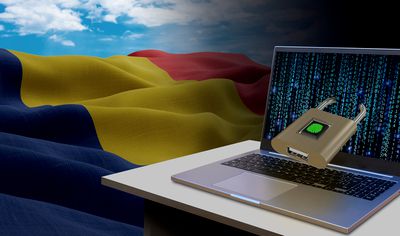