The first country in the World to make public transportation free. The minimum wage exceeds EUR 2,000 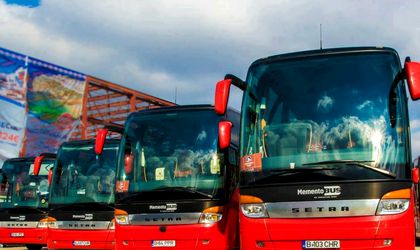 Luxembourg is to become the first country in the world to scrap fares on all public transport, according to Euronews. The plans, introduced by Prime Minister Xavier Bettel’s coalition government, in a country with a minimum wage of EUR 2,048/monthly, will see trains, trams and buses run free of charge from next summer.

Bettel, who took office for a second term on Wednesday, made environmental protection a key part of his election campaign. His Democratic Party will form a government with the left-wing Socialist Workers’ party and the Greens.

Currently, fares are capped at EUR 2 for anything up to two hours of travel, which covers most journeys in the 2,585 sqkm nation.

Luxembourg City, the landlocked country’s capital, is home to around 107,000 but sees 400,000 commuters cross its borders every day to work, causing some of the worst congestion in Europe.

Part of the cost for the initiative will be footed by removing a tax break for commuters.

Luxembourg has previously shown it has a forward-looking attitude towards transport — over the summer, the government introduced free transport for young people under the age of 20.

Secondary school students are also provided free shuttle services between their places of study and homes.