Key move. Adrian Tanase is the new CEO of BVB 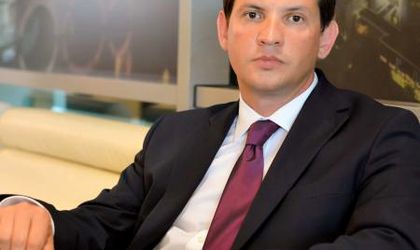 The Bucharest Stock Exchange (BVB) board appointed Adrian Tanase as the new CEO. Tanase has administered the pensions funds of NN and ING in the last 9 years, according to profit.ro.

Tanase was Chief Investment Officer at NN Pensii, the administrators of financial assets, according to Profit.ro. He has been involved in the assets’ administration of the Pillar II since the launch of the pensions fund ING in 2008.

He will replace Ludwik Sobolewski, who announced his resignation at the end of October and the interim until now has been Marius Alin Barbu.