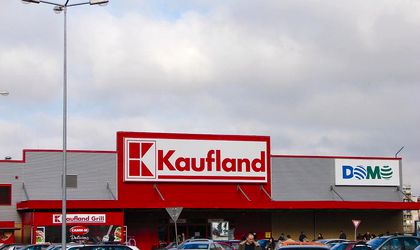 German discount hypermarket chain Kaufland has reported investments in network expansion of around EUR 70 million, close to the total value of its competitors’ 2010 extension budgets, says the company. The retailer has already opened eight new locations in 2010, taking it to a total of 53 units, which it aims to supplement with another six or so stores by the end of the year. With an EBRD credit of EUR 150 million, Kaufland’s 2010 investment budget might reach EUR 130 million, a level similar to 2006, after falls in 2008 and 2009. Real, Cora, Carrefour and Auchan, Kaufland’s main competitors on the Romanian market, have each announced a single extension project for 2010, with cumulated investments reaching around EUR 90 million.

The locations targeted for new Kaufland stores are Romanian towns with a population of fewer than 50,000 people, such as Mioveni, Reghin and Campulung. The retailer, part of Lidl and Schwarz group, aims to reach 20 small towns with low purchasing power through the EBRD resources, which will also be directed towards the Bulgarian market. In order to support the network’s expansion next year, the German group might inaugurate its second logistical center in Romania.