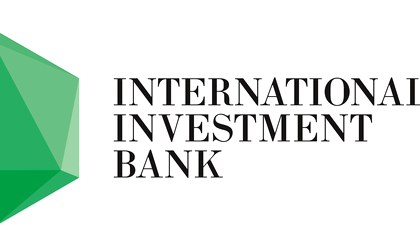 The International Investments Bank, with headquarter in Moscow, will list bonds of RON 300 million and EUR 60 million on the Romanian capital market, according to an announcement of the Bucharest Stock Exchange (BVB).

For the issue in RON the interest rate is of ROBOR at three months +1.5 percent and will be paid quarterly and in EUR at an interest rate of 1.593 percent (fixed), annually paid.

According to the prospect, an admission request of trading bonds will be submitted in the category of international bonds of regulated market of BVB.

The bonds should start trading later this month.