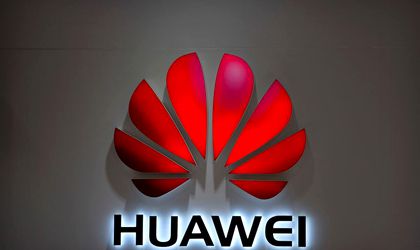 Chinese tech giant Huawei had a great first quarter in 2019 despite the political issues it has been involved in, as revenues grew by 39 percent and smartphone deliveries went up to 59 million, compared to 39.3 million in the same period of last year. Net profit was not specified, but the net profit margin peaked at 8 percent, slightly better than Q1 2018.

The company is looking to replicate the success it’s had with smartphones in other segments such as PCs, wearables and smart home appliances.

Huawei also looks like it’s on its way to becoming a leader of the 5G market, even though the US government has been trying to persuade other countries not to allow the company’s equipment into their 5G contracts. By the end of March, Huawei says it had signed 40 commercial contracts related to 5G technologies with leading global carriers, and shipped more than 70,000 5G base stations around the world. 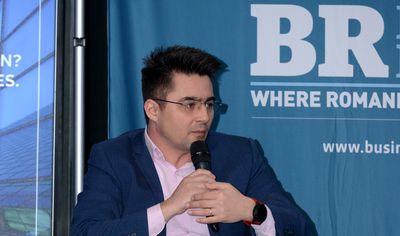 Read more about
re:Focus on Retail and Logistics | Marius Coman (Vodafone Romania): 5G will transform everything around us
read more

The company also announced a new milestone this week as it has developed the world’s first 5G telematics module for cars and the first 5G-enabled access point for Wi-Fi 6, a new wireless internet standard that can quadruple a network’s bandwidth.