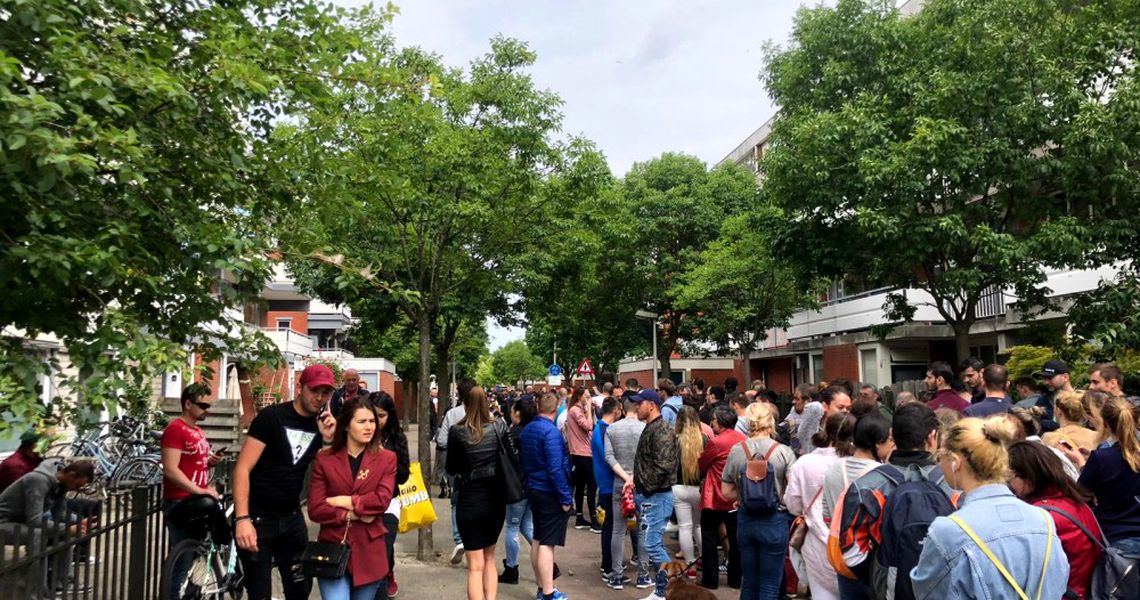 After the disastrous election process that left tens of thousands of Romanians without the possibility of voting for their representatives in the European Parliament, now, the Ministry of Foreign Affairs (MAE) is blaming everyone but themselves.

The Ministry isn’t holding back when it comes to pointing fingers. According to a recent report by the Ministry, published by Hotnews.ro, Romanians abroad couldn’t vote because the internet was slow in some of the voting sections, and party representatives didn’t properly do their work, thus hampering the process.

The MAE also blames the Romanian president for choosing to hold a referendum on the same day as the European elections on May 26. And perhaps the most horrific accusation is directed towards the voters themselves. The Foreign Affairs Ministry is accusing the people who wanted to vote that they were trying to do so in multiple locations (electoral tourism).

Some of the accusations made by MAE in its official report

In some cases, Romanian voters abroad did organise ahead of the election in order to help each other get to the voting sections by travelling together, but that can be explained by the fact that some of these stations were located relatively far from their place of residence in foreign countries – the MAE describing this as “electoral tourism” is misleading since most of them actually did go to the nearest voting location in those countries and did not break any law by encouraging each other to attend the vote.

The Ministry’s “slow internet” claims are also rather forced since there were long queues in a large number of European cities and it would be quite the coincidence for all of them to have had such problems with the internet, without the system used on the tablet having any issue, as the Ministry writes. The low number of voting stamps may be much more relevant. The Ministry claims in its report that each section can have a maximum of 6 stamps and 6 voting booths, and the number of stamps that are actually used must be “at least equal” to the number of members in the section’s commission (made up of the section president and between 2-6 members who can represent political parties or be designated by the MAE and have no political affiliation in case the commission is incomplete). The number of stamps, however, cannot be higher than the number of present commission members. “Unfortunately, with some exceptions, political parties did not show interest in designating representatives in voting sections commissions and cancelled their participation one or two days ahead of the election,” wrote the Ministry in its report.

In its report, the MAE concludes that based on current legislation, it has reached its limits in terms of voting locations, human and financial resources so it can’t do any more to ensure a better voting process. Therefore, it is proposing changes to electoral legislation so as to extend the voting time to 7 days for the diaspora in order to eliminate the risk of bureaucracy hampering people’s right to vote.

They also say that the introduction of new voting methods like postal or electronic voting could lead to other issues due to the need for voters to pre-register in order to be able to vote.