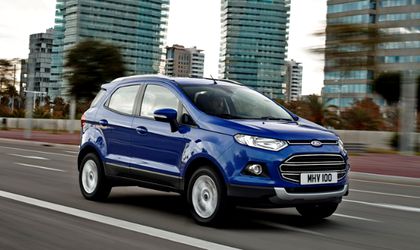 The production totaled 23,065 units in the first two months of this year, almost triple compared to January-February 2017.

The production peak recorded in the first two months of this year is due to the new model EcoSport, a small SUV, produced since autumn of 2017 on the background of the growing market for the SUV segment in Europe, after an investment of EUR 200 million in the factory.

In spite of this production peak, Ford lags behind Renault’s Romanian subsidiary Dacia, which produced 56,666 cars in January-February at its Mioveni plant, according to official data.