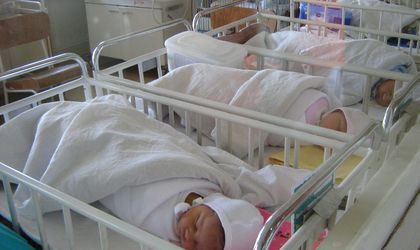 The European Parliament reunited in Strasbourg debated the problem of international adoptions, which was an initiative of 62 euro-parliamentarians.

The EP will vote on 5 resolutions on this topic, most of which propose the re-start of international adoptions by states where they have been banned or temporarily stopped.

Romania blocked international adoptions in 2004 under pressure from the European Union that noted a number of abuses.

Countries such as Hungary, Bulgaria, the Czech Republic and the Baltic countries allow adoptions.