#countryfocus | What are the most profitable German/Austrian companies in Romania 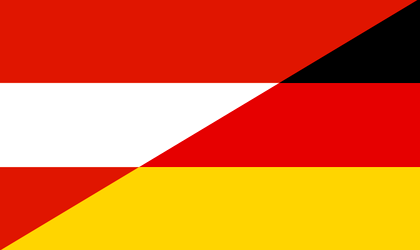 There are 5,724 companies in Romania, with more than 10 percent direct shareholding from Germany & Austria, which have declared financial data at the end of 2015, according to ICAP Romania.

The exclusive data submitted to Business Review by ICAP Romania show that these companies had a combined turnover of EUR 31 billion and recorded 286,211 employees as of December 2015.

Close to 60 percent of the employees were recorded in the manufacturing sector, which generated 36 percent of the overall turnover of firms with German and Austrian capital.

There were 47 companies that recorded a turnover above EUR 100 million in 2015, out of which four companies recorded values greater than EUR 1 billion.

The German/Austrian investment community will have its say in the first day of the Country Focus Community Forum, which is organized by Business Review on June 13-14 in Bucharest.