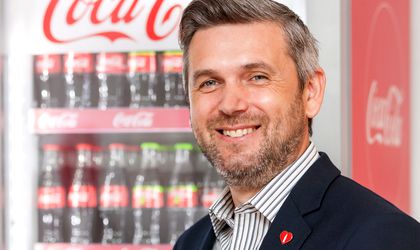 Constantin Bratu has been appointed head of the communication department of Coca-Cola as public affairs & communication manager for Romania and Moldova.

Bratu is replacing Miruna Smeureanu who started to coordinate the marketing department of Coca-Cola Romania and Moldova starting March.

He will handle the relations with the media and authorities, promotion campaigns and the CSR projects of the company.

“I am convinced that together we can develop projects with a significant impact for the local community and we will continue to build a relevant image for our brands,” said Bratu.

Bratu has previously worked as head of corporate affairs for British American Tobacco and as general director of the Romanian Brewers Association. He holds an executive MBA from ASEBUSS Kennesaw University and a master’s degree in communication and human resources from the National School for Political and Administrative Sciences (SNSPA). 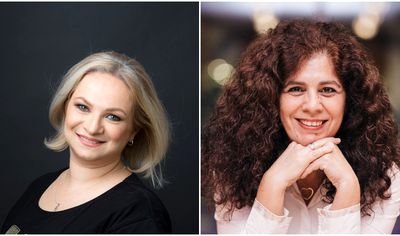