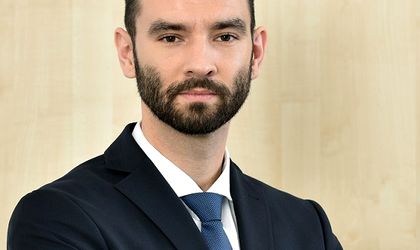 According to a recent report by Colliers International, the demand for office space for the BPO/SSC sector (business process outsourcing/shared services center) of four large cities in Central and Eastern Europe (Wroclaw, Lodz, Krakow and Sofia) represented 60 percent of total demand in the first semester of 2017, while Bucharest alone represented a quarter of the total.

The phenomenon is entirely due to the availability of the workforce and to the advanced technological know-how of employees.

The CEE region consolidated its competitive position at a global level when it comes to attracting BPO/SSC companies thanks to its favourable business environment. At the same time, the employees’ expertise and skills are more developed than it was a few years back.

Despite these facts, the number of properly trained candidates for this sector is still insufficient. At the moment, the largest proportion of students who are specialised in IT, according to ABSL statistics, is in Brno, Budapest (both 13 percent), Bratislava (12 percent), and Kosice (10 percent).

In cities like Bucharest or Wroclaw, BPO/SSC companies recruit around 20 percent of the total number of students, having the largest shares in the area. 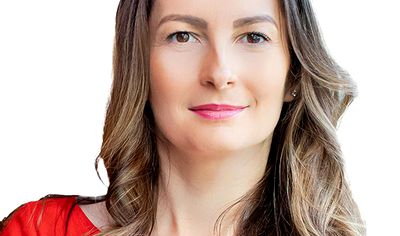 George Didoiu, Associate Director of the office department at Colliers International Romania, stated: “Considering the fact that the office stock in Bucharest will grow by 300,000 sqm in the following period, multinational companies will have the advantage of choosing between various options to find the best spaces, but they will also need enough employees for those spaces. Although graduates in Romania are mainly going towards the services sector, education institutions don’t produce enough candidates for this sector, and sometimes there is a lack of appropriate qualifications as well. At the same time, the unemployment rate for graduates of higher education is at its lowest level of the last 10 years – around 2 percent. All these aspects will prove critical for attracting new players and the expansion of existing ones”.

The interest of BPO/SSC companies for Romania is still maintained by the low costs and the degree of complexity in the services offered to clients.

“Labour costs rising is a topic du jour in the CEE-6 economies”, the report states. However, Colliers concludes that this factor is present but not seen as a large risk at the moment, as it is precisely the characteristic of the sector, the climb up the “technology complexity chain” that is in part driving wage increases. Graduates and employees are acquiring new skills and thus productivity and value-add to their clients.

The wage problem may surface in those cities where GDP per capita levels are higher, such as in Bratislava and Prague, where BPO/SSC operators may well struggle to fill entry-level jobs due to competition from other industries.