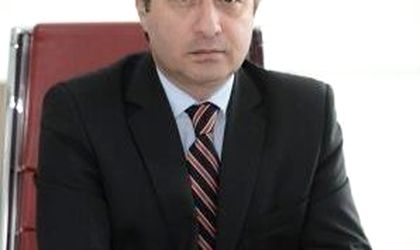 KMG International (the former Rompetrol Group) appoints Catalin Dumitru as the new first-vice-president of operations, replacing Azamat Zhangulov, and Alexey Golovin as vice president of corporate development and strategy of the group.

Dumitru was previously the vice-president of operations and from now on will be responsible for the whole operational chain of the group. He was in charge of the coordination of the procurement of raw materials and finished goods trading. He has an experience of 23 years and joined KMG International in 2002 as financial director for the two companies of the group.

Zhangulov will take the role of vice president of sales and marketing within KazMunayGas, the national company of oil and gas of Kazakhstan, the sole shareholder of KMG International. He joined KMGI International Group in 2012, when he was appointed deputy general director on financial issues.

Golovin, the new vice-president of corporate development and strategy, will coordinate the strategic development of the company, the mergers and acquisitions projects, PR and the relations with Government authorities and the sole shareholder. He was previously strategy director, and held different roles in KMG International in the last four years, including internal communication and corporate development, as well as marketing and communication director. Golvin joined KazMunayGas in 2008.