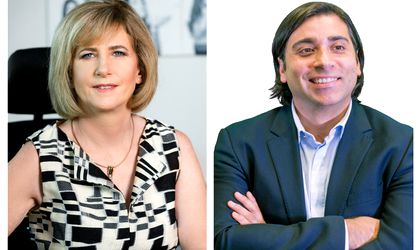 British American Tobacco is to invest EUR 1 billion in the Romanian economy through its three companies over the next five years. The Ploiesti-based factory is projected to become the second in Europe in terms of importance, at group level, the company announced on Tuesday.

“Romania is an investment-friendly environment, with well-trained people and the highest economic growth in the European Union in 2016, a growth to which we are proud we can contribute. Therefore, we want to continue the positive impact we have on the local economy through our long-term commitment, including the securing of over 2,000 jobs across the country, and creating others in the coming years, ” said Gemma Webb, CEO British American Tobacco, in the presence of representatives of government and local authorities attending the event.

The Ploiesti factory will receive investment starting next year in the production of Neopods, a product currently made in the United Kingdom. Francisco Toso, the Director General of the British American Tobacco factory in Ploiesti said: “Currently, we are increasing the capacity of the Ploiesti factory built from scratch in 1997. At the same time, we will start to produce in Romania the Neopods capsules, for the glo Ifuse device, one of the most technologically advanced products.”