Bogdan Grama is the new GM of Ulker Romania 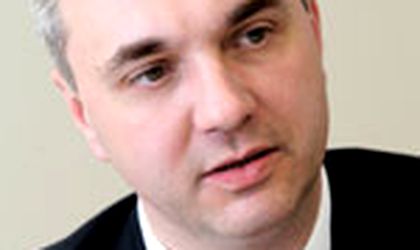 Bogdan Grama is the new general manager of Ulker Central and Eastern Europe, based in Bucharest. He previously worked for Dole Romania as commercial director.

Grama began his career at Mixalim in 1994 after graduating from the University of Electrical Engineering, the Polytechnic Institute of Bucharest. Over the next years, he held various positions until he began working for Agroalim Distribution in 2003. While continuing his career at Agroalim Distribution, he also acquired his degree for Marketing Management at University Romano Americana in 2006 and he did his MBA at Inde-ASE Bucharest in 2008.

Ulker Romania (Eurex) produces biscuits (Ulker Petit Beurre, Biskrem, Tempo) and crackers (Clip) at its factory in Leordani and imports other brands from Turkey. Ulker products are exported to countries like Bulgaria, Hungary, Germany, Greece, Croatia, Macedonia, France and Senegal out of Eurex’s European base in Romania.