Apple has best second quarter in history despite sales slowdown 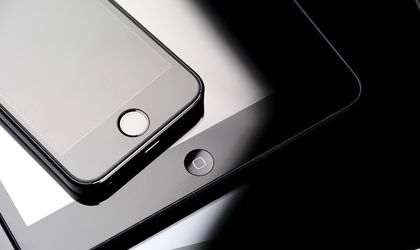 Apple recorded revenues of over USD 61 billion in Q2 2018, beating its 2015 record of USD 58 billion, despite worries generated by low sales of the iPhone X, which costs around USD 1,000, the Guardian reports.

The company’s latest quarterly report shows that it sold 52.2 million iPhones in Q2, at an average price of USD 728. Sales were up 3 percent from last year, but slightly lower than expected. Analysts were worried that the high price of iPhone X would decrease sales.

According to CEO Tim Cook, Apple’s strongest revenue growth was for iPhones, services and wearables. The company sold 9.1 million iPads and 4 million Macs in the quarter. 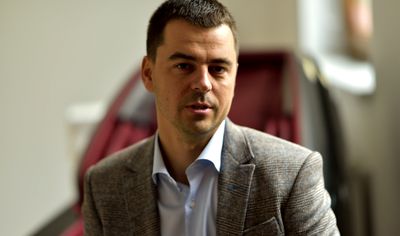 Apple announced that it will add USD 100 billion to its stock buyback programme, and a 16 percent increase in its quarterly dividend. The company is in the process of repatriating most of its USD 252 billion in profits as a result of the new tax policies introduced by the Trump administration.

Apple’s stock has increased by 80 percent in the past two years and it is valued at over USD 850 million. It will battle Amazon to become the first company to be valued at USD 1 trillion.