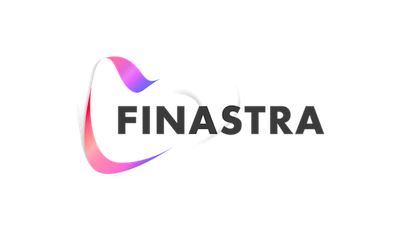 US private equity fund Vista Equity Partners is considering selling a stake of up to 50 percent in UK fintech Finastra in a deal that could value the financial technology company at more than USD 10 billion including debt, according to sources cited by Bloomberg.

Finastra, a major global financial software developer, is also present in Romania, with about 550 employees in 2017 and a turnover of RON 131 million. In 2018, Finastra Romania moved to Orhideea Towers, claiming that the move was needed in order to allow for the team to grow. The company’s operations in Romania include software development, HR, sales and customer support.

Vista is working with Goldman Sachs Group to gauge interest from potential buyers, according to the sources.

Vista bought Canadian financial services provider DH Corp for USD 2.8 billion in 2017. It then combined the business with its Misys unit, a UK company it took private in 2012, to create Finastra. The merged entity serves about 90 of the top 100 banks globally with its systems for payments, retail banking, mortgage lending and treasury desks.

A formal sale process hasn’t started, and there’s no certainty the deliberations will lead to a transaction, the sources said. 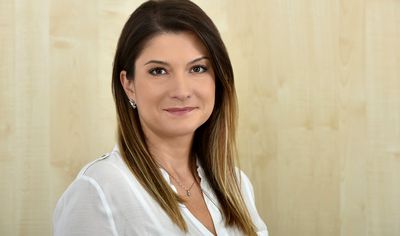 Finastra has USD 1.9 billion in annual revenue and more than 10,000 employees. It also has more than USD 6 billion in debt, according to Bloomberg.