The Rompetrol Gorup will change its name to KazMunayGaz International, the re-branding being part of the the group’s strategy of integrating its activities. At the same time, the Rompetrol name will be kept for the gas station chain.

The decision was adopted by the group’s leadership at the end of February, according to a Rompetrol press release. Outside of changing the name of the group, the central management division for Rompetrol will be renamed KMG Rompetrol.

The Rompetrol Group is owned by the national Kazakhstan oil company, KazMunayGaz.

The group is present in 12 countries with the majority of assets and operations in France, Romania, Spain, South-Eastern Europe. At a European level, KazMunayGaz operates over 1,000 gas stations.

At the end of January, Romania’s Government adopted a decision of approval for the memorandum convened with Rompetrol. According to the memorandum, Kazakh state oil company KazMunaiGas, which controls Rompetrol group, would repurchase a 26, 69 percent stake in Rompetrol Rafinare from Romania, in a deal worth USD 200 million. 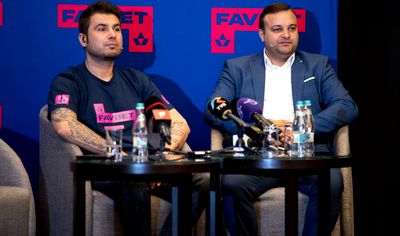 In addition, the company said it would make another USD 350 million worth of energy investments in the country, if the memorandum would be passed.