Romania’s shameful statistics: 1 in 4 people live in a house without bath, shower or indoor flushing toilet 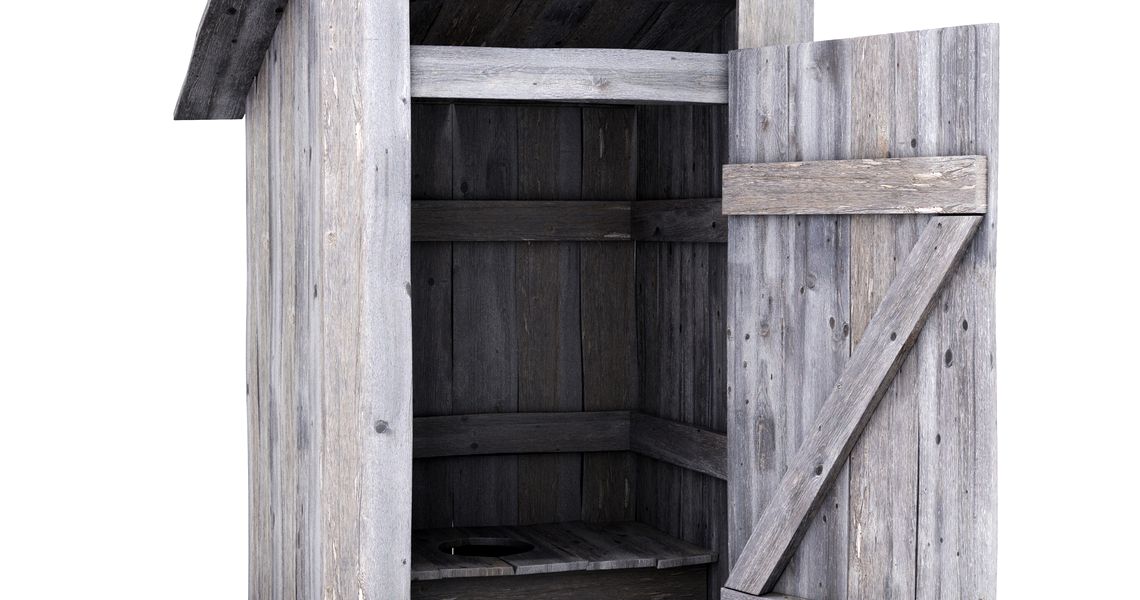 Romania has made small progresses in terms of living conditions after the fall of the Communist regime, but remains an oddity inside the European Union if we look at some key-statistics regarding the quality of life.

The latest EU official data show, for example, that Romania is completely different from any other EU country in terms of basic hygiene in households.

In 2017, 27.2 percent of Romanians had neither a bath, nor a shower, nor indoor flushing toilet in their household, according to Eurostat.

This percentage is far above the proportion seen in the other EU member states.

After Romania, the highest share of population living in households without bath, shower or indoor flushing toilet is registered in Lithuania (12 percent), Bulgaria and Latvia (both 9.8 percent).

In the EU, the average share of population living in households without bath, shower or indoor flushing toilet is 1.9 percent, and in most western European countries the proportion is below 0.2 percent of population.

However, Romania has registered some progress in improving the living conditions of its population. In 2007, the first year in the EU for the Eastern European country, more than 4 in 10 Romanians (41.5 percent) were living in households without bath, shower or indoor flushing toilet.

This means that around one out of six Romanians (more than 14 percent) has improved his basic hygiene conditions in household, while twice as many people haven’t seen any real improvements.