Romanians pay more than the European average for duty-free fuels

The price of duty-free fuels in Romania continues to be higher than the European Union average, and in the case of gasoline, the price increase over the last four weeks was higher than that at the level of the EU block, according to the European Commission’s Oil Bulletin.

The price of gasoline in our country increased by EUR 0.035 per liter, while in the EU the price difference is EUR 0,021 per liter.

The Competition Council started an investigation into the fuel market a year ago after the tax-free price of petrol and diesel in Romania exceeded the European average. The Authority will complete the investigation by the middle of this year and will come up with recommendations for increasing competition on the fuel market, according to Bogdan Chiritoiu, the president of the institution. 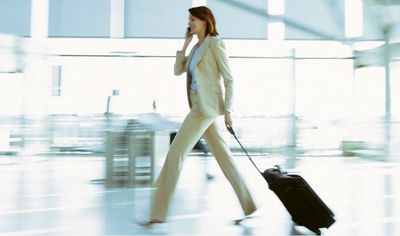 Read more about
Re-open EU: Commission launches a website to safely resume travelling and tourism in the EU
read more

In the last months of last year, Romanian drivers paid less than the European average at the pump, but since the beginning of February, prices in Romania have once again exceeded the average level and the gap is increasing more and more.

All of this is happening in the context of the fact that oil prices are also growing at a global level compared to the end of last year. The WTI range, traded in New York, climbed Thursday to nearly USD 60 a barrel, from USD 50 in November 2018 to USD 45 in December. Also, the Brent oil, on the European market, is quoted at USD 69 a barrel after it cost USD 60 in November and about USD 50 in December.