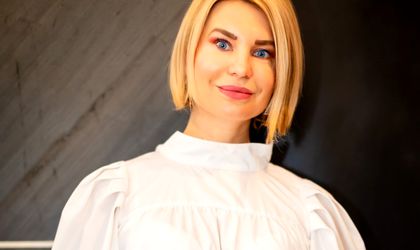 The last decade has brought significant changes on the Romanian labor market, both in terms of wages, jobs, and in terms of the companies’ preferences related to top managers.

The multinational companies that entered Romania in the past came with foreign management and kept it as they were developing their business on the local market.

Expats have played an essential role in the development of local managers. Many of them have been mentors, raised their own local teams, shared their international experience, their multicultural adaptability and their management skills. Lately, the Romanian managers have matured a lot, many of them replacing expats in key roles, proving that they can bring remarkable results in a short time.

Romanian top managers have learned a lot from foreign managers, they have international studies, MBAs and they have become more efficient. Plus, they know better the business environment in Romania and have professional and cultural experience allowing them to better navigate the companies on the local market, as compared to an expat who needs time to know and adapt to the cultural and business climate. 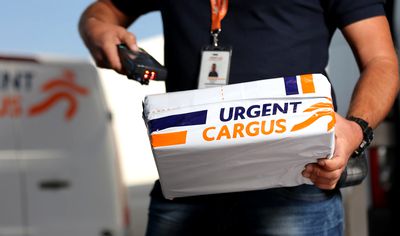 Read more about
Urgent Cargus has over 1,000 jobs available nationwide by the end of the year
read more

Local managers are also preferred by companies because Romanian ones have a slightly lower salary package as compared to expats. Most expats have a very generous salary, accompanied by other benefits such as relocation, health and life insurance for the whole family, and private schools for children.

Another trend that we have noticed lately is that the demand to repatriate Romanian expats has been increasing, so a lot of Romanian expats who have held numerous leadership positions in companies abroad are now returning home, being attracted by the growing business market in their home country, and similar wages for top management, but with lower living costs. In top multinationals or fast-growing industries, the wages of the Romanian managers have become similar or even slightly higher than the wages for similar positions in some Central and Eastern European countries.

According to our data, foreign top managers still have a higher share in areas such as retail, food, banking, automotive, with a few exceptions. Some companies want a certain experience and organizational culture or to send an expat with a mandate to help the organization to establish or diversify their activities on the local market or to gain experience in another market. Still, there are areas such as pharmaceuticals and DIY where many CEOs have been replaced by Romanians.