Huawei: 95 pct of Romanians don’t leave the house without their smartphone 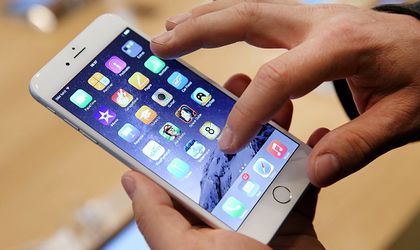 Huawei conducted a study together with the multinational market research company Ipsos, collecting data from 12 countries, including Romania. The purpose of the study was to analyse the behaviour of smartphone users over 24 hours.

The study by Huawei and Ipsos concludes that 79 percent of Romanians use their smartphone to read their e-mails, check their social media accounts and messages, while 64 percent do this when they wake up. This is one of the reasons why 60 percent of Romanians take their phones to bed with them and around 11 percent admit that they sleep with their phone next to them.

Huawei also conducted a survey called “Smart relationships” to analyse the average “relationship” each user has with their smartphone.

The results show that 59 percent of Romanians check their phones several times per hour, and their habit includes searching for information, using the device for entertainment, navigating social media networks or the internet, reading news and connecting to their home bank systems. Thus, the research evidently shows how “attached” Romanians are to their smartphones. 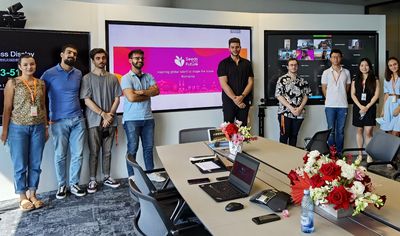 The places where Romanians use their phones the most may be surprising – 66 percent use it while they’re in the kitchen and 47 percent do so when they’re in their children’s rooms.

Considering all these findings, it’s no surprise that 95 percent of Romanians take their phones with them every time they leave the house, and 50 percent of respondents admit that they go back home if they forget their phone, even if this makes them late for work.