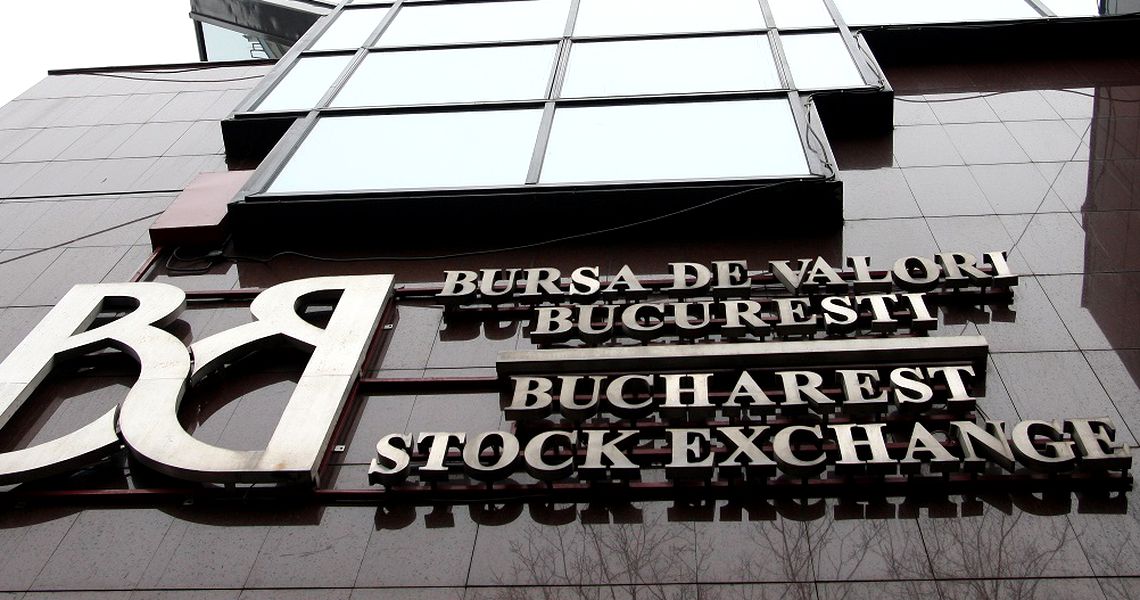 With the stock exchange one of the best routes for entrepreneurs and investors to receive handsome returns from high flying startups on international markets, the founders of Romanian startups are starting to pay closer attention to the potential funding opportunities provided by the Bucharest Stock Exchange (BVB).

The operator of the BVB has an ongoing program to convince more entrepreneurs to list their companies. In 2015, it put in place a special platform called AeRO for startups and small and medium-sized enterprises in order to give entrepreneurs a taste of the full stock exchange experience. It then merged this platform with the Alternative Trading System, reaching a turnover of EUR 5.2 billion last year and a daily average of more than EUR 275,000.

“The stock exchange brings together entrepreneurs who need capital to fund business development ideas with investors who could place some of their money in the business development. We want to see as many entrepreneurs as possible interested in understanding the stock market mechanisms, to understand that the capital market is a solution for developing the companies they own to another level, to understand that the discipline imposed by capital market rules will be ‘remunerated’ by investors through a fair valuation of the shares in that company,” representatives of the BVB told BR.

In 2018, the market capitalization of Romanian public companies was EUR 18 billion, while the capitalization of all companies listed on the main market of the BVB reached EUR 30 billion, according to BVB data. The average daily trading value for equities was around EUR 10 million.

The first startup that listed on the AeRO platform back in 2015 was Bittnet, the IT training company. Four years ago, the company went public on the new BVB platform when Polish fund Carpathia Capital acquired a 10 percent stake in Bittnet for EUR 150,000. Since then, the company’s market capitalization has grown ten-fold and currently stands at EUR 14.5 million. Cristian Logofatu, CFO & co-founder of Bittnet Group, told BR the company was able to raise more than EUR 10 million from the Romanian capital market through corporate bonds issuances, capitalization of profits and capital increases.

“The majority of this financing we used for fueling our M&A activity, which has helped us grow significantly – this year we target over RON 100 million in revenues at the group level, a goal that we would have never been able to accomplish in such a short time if it weren’t for the listing,” said the entrepreneur.

To list on the AeRO, a company needs to have an anticipated market value/equity of at least EUR 250,000 and to have a 10 percent stake available for listing. Companies can go public on this platform through an Initial Public Offering (IPO), a private placement or a technical listing.

In the meantime, the BVB has been pursuing its Made in Romania initiative, a financial education program that targets entrepreneurs and management teams. The program is designed to help business owners learn how to attract investments, either from the capital markets or from other sources.

The Romanian capital market has for years had frontier status and has recently been trying to get upgraded to emerging status. Increasing the volume of daily trades and listings of large companies on the BVB could accelerate this process, according to commentators. The local stock exchange could get emerging status by the end of 2020 at the earliest, said Ovidiu Wlassopol, non-executive member of the council of the Financial Supervision Authority (ASF), in an interview with business journal financialintelligence.ro. He added that in this period, Romania should also develop a derivatives market.

By becoming an emerging capital market, Romania would attract more international investors and this could also support the growing entrepreneurial ecosystem. But Felicia Gavrila, capital markets leader, assurance, at professional services firm EY Romania, says emerging market status will not on its own be the “silver bullet” that can solve the current capital markets situation.

“The emerging market status of the BVB would definitely nudge this ecosystem in the right direction, as more investors will become interested in investing on the BVB, thus giving equity funds more incentive to invest and partner with entrepreneurs (as an exit through IPO will become feasible). The select group of entrepreneurs aiming directly for an IPO will also be able to grow,” Gavrila told BR.

Logofatu of Bittnet adds that that, “in principle”, more local entrepreneurs will be interested in listing on the BVB as the valuations should go up once the Romanian capital market is upgraded to emerging status. He says that the current challenge facing the stock exchange is the lack of a strong local institutional investor base that could absorb the small-sized placements coming from local SMEs.

“I actually think that relaxing the investment rules of Pillar 3 pension funds or the local asset managers, which would allow them to invest in AeRO-listed equities and bonds, would have a bigger impact on local SMEs and could be the much needed ‘push’ to convince more entrepreneurs to list,” said Logofatu.

From first funding round to IPO in ten years

US startups backed by venture capital went public roughly ten years after securing their first funding, according to a report by CB Insights. More than ever, companies are raising more funds prior to IPOs. By the end of 2018, the median amount raised by tech startups before listing on the stock exchange had reached USD 239 million. In 2017, this figure was USD 185 million; five years before it stood roughly at USD 64 billion.

2019 might be a blockbuster year for tech IPOs, with unicorns Uber, Lyft, Airbnb, Pinterest and Slack planning to go public.

Ride-hailing company Lyft is set to raise USD 2 billion from its IPO and will be valued at roughly USD 18.5 billion, according to PitchBook. Its rival Uber is aiming for an IPO that could value it at as much as USD 120 billion. Neither company has yet turned a profit.

In the meantime, Airbnb has been valued at USD 31 billion, Pinterest at USD 15 billion and Slack at USD 10 billion, according to CB Insights data. Last year, the 286 tech companies planning to go public raised USD 30.5 billion in equity financing.

Since 2012, the largest US VC-backed tech IPO has been that of social media giant Facebook, which was valued at USD 104.2 billion.