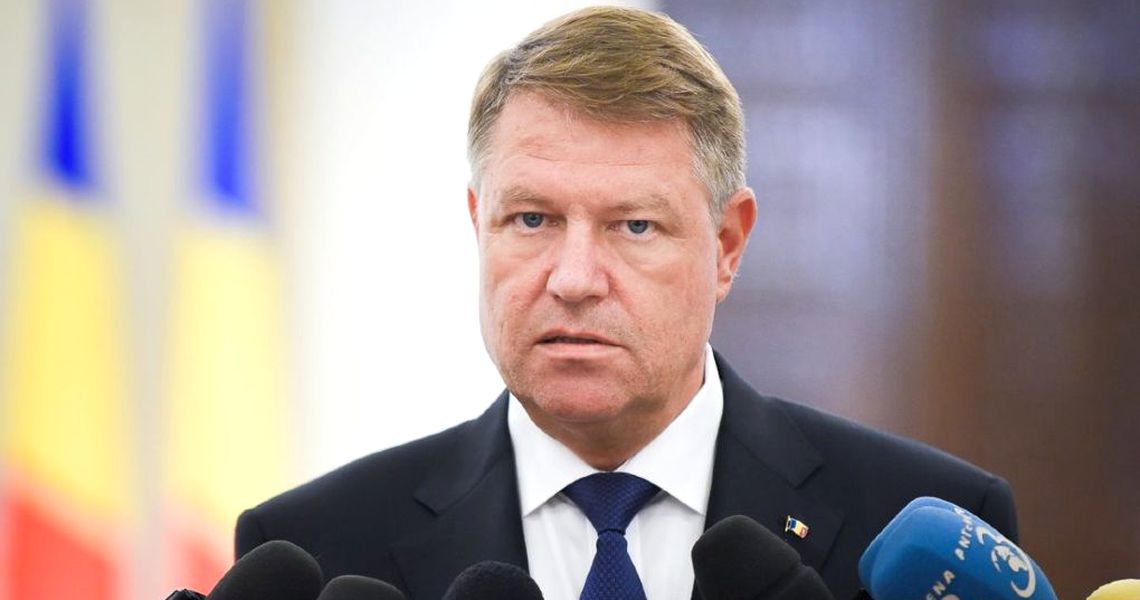 The Romanian president Klaus Iohannis has sent back the 2019 budget bill to the Parliament for a second debate and called the project “a fantasy”.

“The budget continues to be based on false figures. It remains a budget of national shame,” Iohannis said.

The decision comes following the announcement made by the Constitutional Court, which considered the 2019 budget to be constitutional.

But another budget-related law approved by the Parliament, on ceilings to the state budget, was considered unconstitutional.

The president accused the ruling coalition PSD-ALDE of failing to rule and of cutting investment to a 10-yer low level.

“The budget submitted by PSD and voted by the PSD majority was designed to serve the interests of a small group of persons. PSD pursues an agenda that has nothing to do with Romania and the country’s development,” he added.

On February 22, Klaus Iohannis refused to promulgate the 2019 budget bill voted in parliament and called it “a national shame.”