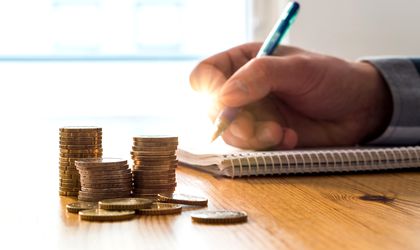 The Ministry of Finance says the government doesn’t intend to suspend pension Pillar II and that this topic hasn’t been discussed during meeting with European officials.

The reaction of Romanian officials came after a report of Directorate-General for Economic and Financial Affairs (DG ECFIN) mentioned that the “government aims to reverse the reform of the pension system from 2008, when the pension Pillar II was introduced.”

The Ministry of Finance says that this is a “subjective appreciation” of European officials. The report was finalized after a review mission of EU experts in Romania this April.

The future of pension Pillar II, with over EUR 8.5 billion in assets, is uncertain after the appearance of a draft bill that aimed to suspends the payment of contributions for this fund starting July through to the end of the year. The measure was included in the legal program of the government that outlines the priorities in terms of regulation. Government officials rejected this proposal, claiming it was launched by the Commission for Prognosis.  However, PM Viorica Dancila hinted that an analysis of the financial performance for this pension pillar could be carried out.

Pension Pillar II, which amasses contributions from over 7 million individuals, is managed by private administrators.

The main business associations have warned that any intention to suspend contributions in this pillar will hit pension funds liquidity and capital market.