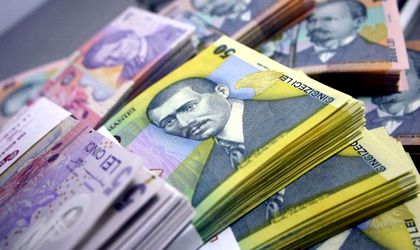 The Romanian Finance Ministry has published a draft ordinance for an upcoming budget revision of a strongly negative nature, planning cuts to several major ministries and estimating a budget deficit that could rise to 4.3 percent this year, much higher than the previous government’s earlier set deficit target of 2.76 percent of GDP.

“Revenues of the consolidated general budget are lowered, on balance, by RON 18.35 billion, of which RON 10.48 billion are resulting from internal revenues and RON 7.86 billion from revenues originating in external non-reimbursable funds,” the document shows.

“Commitment to the construction of the initial budget of some budgetary expenses based on additional incomes with a high degree of uncertainty regarding their collection during the fiscal year has led to fiscal slippages which caused the increase of the budget deficit in 2019 to 4.3 percent of GDP, compared to the initial deficit target of 2.76 percent of GDP. The short time remaining until the end of the year does not make it possible to apply structural measures that will lead to keeping the budget deficit target within the initial limits,” the Finance Ministry writes.

PM Ludovic Orban said on Monday that the budget revision ordinance would be approved by the end of the week. 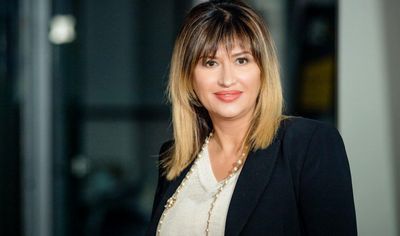 Read more about
Which are the taxation tactics to be adopted by the European countries in 2021? What should Romania do?
read more