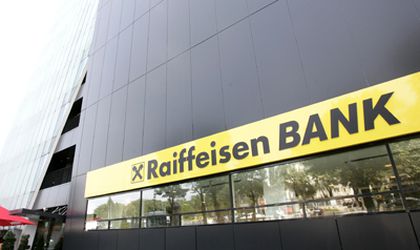 Raiffeisen Bank International recorded a 14 percent increase in net profit in 2018 to EUR 1.27 billion after a strong business growth in Eastern Europe. The Austrian banking group, noted that net interest income grew by 4.2 percent to EUR 3.36 billion sustained by rising customer credit in Russia, higher margins in Romania and rising interest in the Czech Republia. The share of non-performing loans declined to 3.8 percent at the group level from 4.4 percent at the end of September.

The bank announced that it intends to increase dividends to shareholders up to EUR 0.93 per share, from EUR 0.62 per share last year.