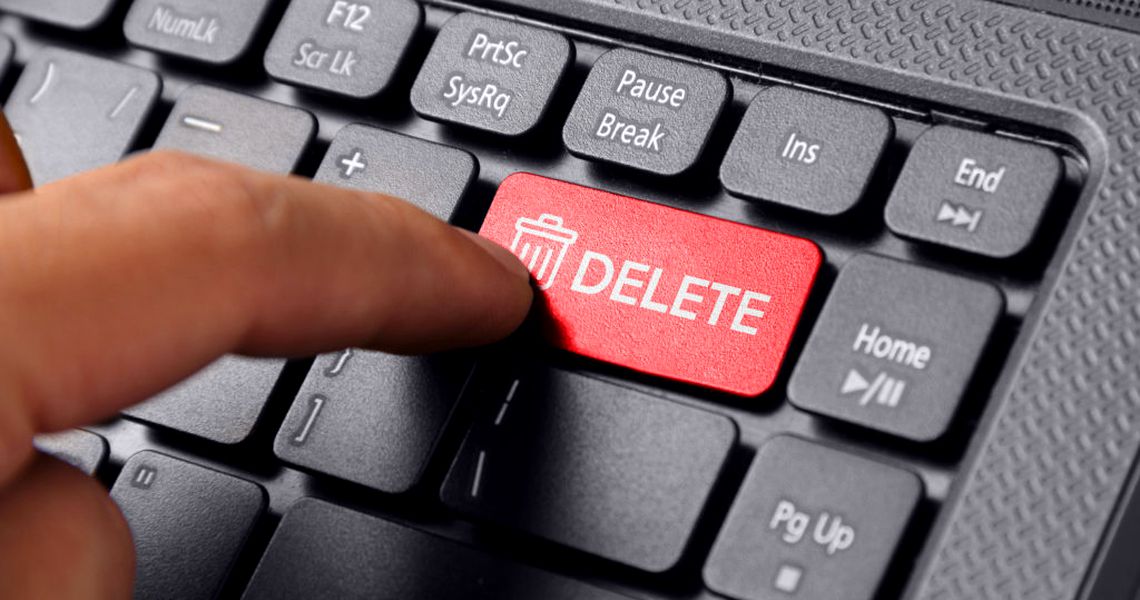 The seven private pensions fund managers in Romania want to leave the market following the new regulatory framework introduced through the famous emergency ordinance 114/2018 of the government, according to the central bank’s chief-economist Valentin Lazea.

“The vast majority of Pillar II private pension managers in Romania, if not all seven funds, want to withdraw from Romania, are seriously thinking of withdrawing from Romania, because the market conditions seem particularly onerous – a big financial effort for a non-existent gain,” Lazea said.

The seven Pillar II private pensions managers in Romania have to increase their capital by RON 3.55 billion (EUR 760 million) until the end of this year in order to continue their activities, following the new regulation approved at the end of last year by the government, according to the calculation made by ASF.

However, the new regulation will generate to the 7 fund managers losses between RON 43.4 million, in the best-case scenario, and RON 50.4 million in the worst-case scenario.

Romania’s mandatory private pensions funds had assets of RON 48.2 billion (EUR 10.4 billion) under administration at the end of November, up by 2.4 percent compared with October, and almost two thirds of the amount are invested in government bonds.

Almost 63 percent of total amount is invested in government securities, while 19.35 percent is placed in shares and 7.8 percent in bank accounts, according to official data.

At the end of December, the government has adopted an emergency ordinance that introduced major changes in mandatory private pensions (Pillar II) scheme.

The government slammed pension funds’ fees and forces private funds managers to increase their capital in order to continue their activity in Romania.

At this moment, seven fund managers are active on the Pilar II market in Romania.