Identity theft in Romania: Hospital manager victim of counterfeiters who used a forged ID card to take loans in his name 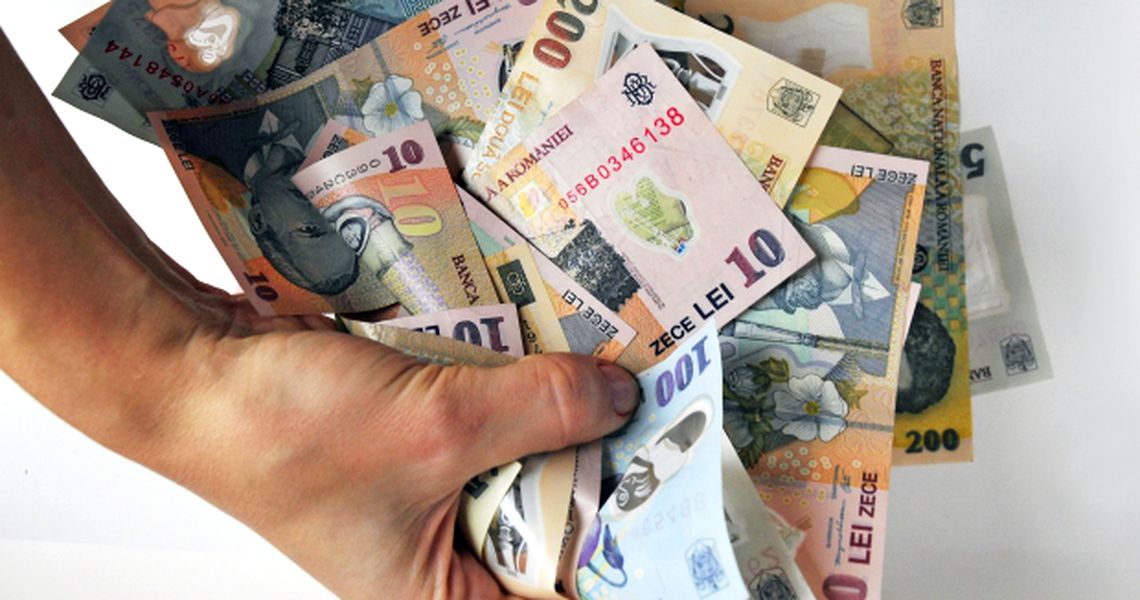 A Romanian hospital department manager was the victim of identity theft as a gang of identity cards counterfeiters used his identity to take loans from five different banks, central bank official Nicolae Cinteză said on Wednesday, cited by Hotnews.ro.

“Very well counterfeit ID cards have appeared in Romania, and there are some local banks that have already been fooled. Only one bank discovered the fraud, the other banks did not know they had been fooled,” Cinteza indicated.

According to the central bank official, who is in charge of banking system supervision, the same gang has managed to forge several Romanian ID cards.

“One of those whose identity was stolen is a head of a hospital department in the Capital city. The person had “taken” loans from five banks,” Cinteza said.