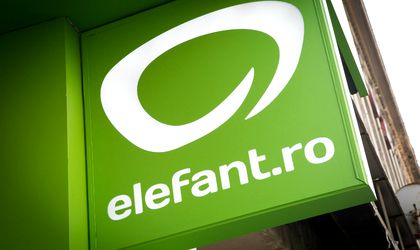 Elefant.ro is preparing the launch of a nominal corporate bond issue worth RON 4.64 million, with the possibility of adding up to RON 14 million. The maturity of the securities will be 3 years from the date of the end of the placement.

For this issue, the trading on the Bucharest Stock Exchange (BVB), the regulated market or the alternative trading system is taken into account.

The online retailer Elefant was launched as an online bookstore in 2010. Between 2014 and 2016, the company experienced a strong expansion through the rapid development of its product offer and diversified delivery methods by setting up multiple delivery points in more cities in the country. 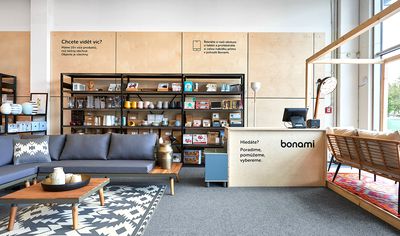 The company expanded, as well, in the Republic of Moldova. Elefant Online, the company that manages the online retailer elefant.ro, recorded last year a turnover of RON 130.98 million and losses of RON 21, 72 million. For this year, the company announced a business target of 70 million euros.