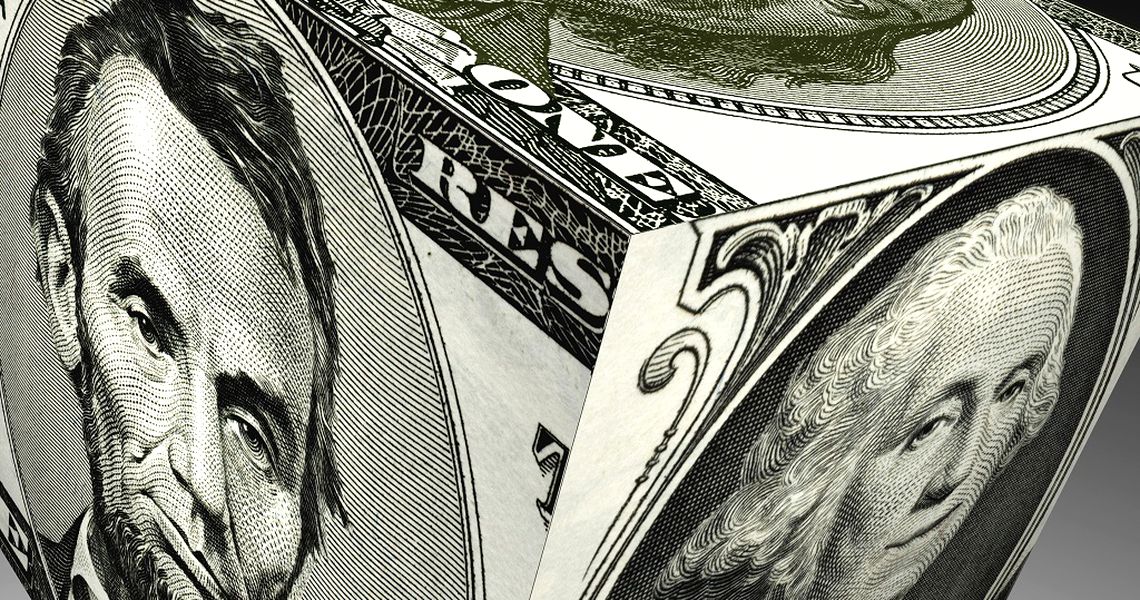 Romanians have accumulated a lot of wealth during the past two decades as economic growth, investment and EU funds have spurred wage increases and welfare across the country, but the income gap between major cities and rural areas is now larger than ever. Experts say that the future wealth of the nation depends on the development of the large cities.

Wealth has been associated with cities since the dawn of human civilization. The wealthy citizens of ancient Mesopotamia or Egypt dwelt in the metropolises of that time – and wealth accumulation allowed powerful leaders from the past to build architectural marvels, or sponsor art and literature.

But behind these affluent leaders, millions of poor people worked hard to provide their daily bread – and this was the norm for most of our history.

Two centuries ago, industrialization changed everything in Europe and in other parts of the world, and a major effect of the industrial age was large-scale and fast urbanization.

In the 17th century, most people in Europe were still living in villages and were dependent on crops – and the weather – for their food and livelihoods.

Now, most people live in big cities and depend largely on their education and job market trends to live better or worse.

Romania missed the industrialization of the 19th century and experienced only a partial industrial revolution during the 20th century. The consequence is that its urbanization is incomplete as almost half of the population still live in rural areas.

But industrialization proved throughout history to be a step towards a new type of economy – a third wave based on information and digital activities.

Romania entered this third wave much sooner than it entered the second wave, as it benefited from its young, technically educated urbanites.

The result was a rapid connection of part of Romania to the latest technological trends, although another part, largely rural, has remained cut off from this economic revolution.

Although its rural areas lag behind, Romanians are now, maybe for the first time in history, wealthier than almost all neighboring nations, according to a recent Credit Suisse report.

However, Romanians remain much poorer than their Western European counterparts like the Britons (USD 314,842 per adult), French (USD 281,339), and Germans (USD 250,856). Credit Suisse analysts say Romanian adults have a total wealth of USD 659 billion (or USD 42,282 per adult) in 2018 based on national household balance sheets (HBS) or household surveys.

But by “regression estimates” using likely correlated variables, Romania’s total wealth is considered much smaller – of USD 317 billion (or USD 20,321 per adult).

Just 0.1 percent of Romanians are wealthy enough to own assets of more than USD 1 million, according to Credit Suisse.

Romania has posted breakneck growth over the last two decades, but started out from a very low base.

The same study indicates that Romania has 19,000 inhabitants belonging to the 1 percent of wealthiest people in the world.

Romania has 16,000 millionaires, 443,000 individuals belonging to the world’s 10 percent of richest people in the world and 19,000 among the richest 1 percent of people on the planet.

Many experts associate wealth with the economic health of big cities – and this correlation gives Romania a lot of opportunities in the future.

According to the World Bank, Romania’s growth rate between 1992 and 2016 was 1 percentage point higher than the average for upper middle-income countries and more than three times the rate of the EU and developed countries.

And compared with the rest of the world, the result was notable.

“Most impressively, Romania managed to catch up with the economies of Brazil and Mexico, which in 1992 had a GNI per capita that was 3 respectively 4 times as high as that of Romania,” stated the Magnet Cities: Migration and Commuting in Romania report recently released by the World Bank.

But despite its strong economic growth during the last two decades, Romania still lags behind its main economic rivals in the region.

According to experts, Romania will not be able to bridge this gap without strong and competitive cities.

“All things being equal, it is likely that Bucharest will remain the most attractive place for migrants in the future. (…) Cluj-Napoca and Timisoara are likely to be the runners-up for filling the secondary city gap, so they are likely to be very attractive places for migrants in the future. Whether these two cities manage to keep their leadership position also depends on how well they are managed, not only on pure market dynamics,” World Bank experts say.

According to economists, development spills over from the most dynamic cities to the surrounding areas, and this is a key dynamic of the development process.

Studies show that the eight largest cities in Romania – Bucharest, Cluj, Timisoara, Iasi, Constanta, Brasov, Craiova and Ploiesti – are home to around 22 percent of the population and generate around 53 percent of the country’s gross domestic product (GDP).

“When looking at the larger area of inﬂuence of the eight growth poles (in this case, the one-hour driving areas around the growth poles), the strength of these urban centers becomes even more evident. Thus, the areas in the map below, amass around 50 percent of Romania’s population and generate around 75 percent of firm revenues in Romania,” the study found.

Experts point out that these are some of Romania’s main economic growth engines, and Romania is in this respect no diﬀerent from all the other EU countries.

World Bank experts also point to a different perspective on wealth. The Changing Wealth of Nations 2018 study published by the World Bank indicates that human capital accounts for 50.5 percent of Romania’s total wealth, being much more important than natural or produced capital.

Estimates of the human capital wealth of countries are based on wage regressions used to compute expected earnings for individuals over their lifetimes by gender, age, and education level.

According to the study, wealthy nations are not necessarily those with huge natural resources, but those with high human capital.

In Europe, a country with half the natural capital of Romania, Switzerland (USD 8,531/inhabitant), is among the richest in the world – with total wealth of USD 1.466 million/inhabitant – due to its very high human capital (USD 1.022 million/inhabitant).

Romania is globally considered an upper-middle-income country, having a similar level of total wealth to China (USD 108,172/inhabitant) or Mexico (USD 110,471).