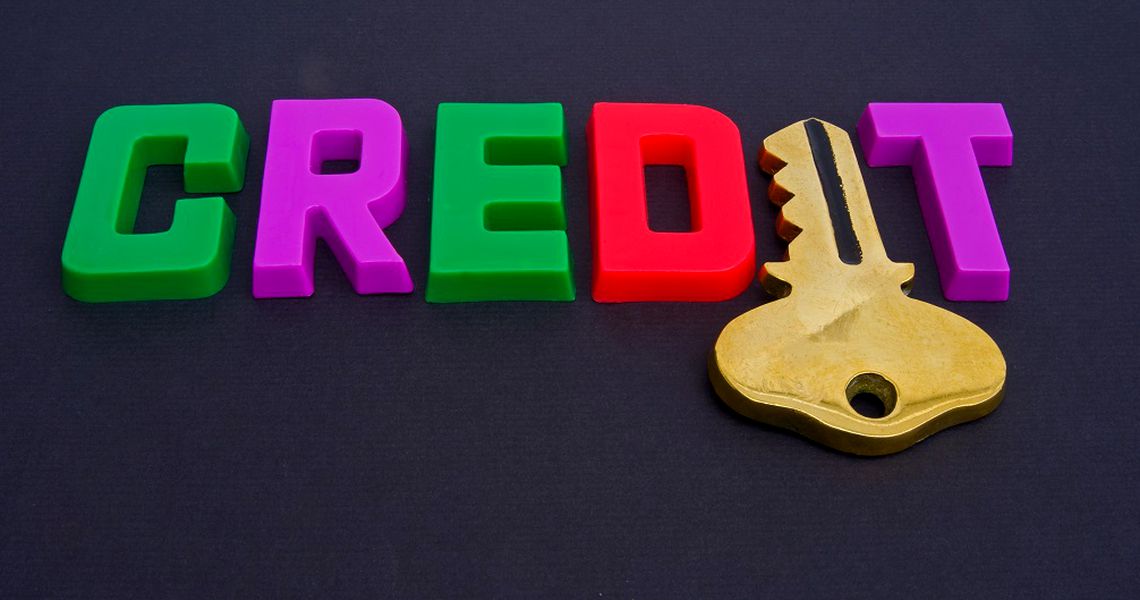 After a 2018 in which lending activity kept pace with previous years, the first half of 2019 brought weaker lending. With lower confidence in the economy and limitations imposed by the BNR a year ago, lending is approaching stagnation, both for consumer loans and mortgages, including Prima Casa (the First Home program).

Loans in the national currency amounted to RON 172.77 billion. Loans granted to households rose by 1.3 percent in June compared to May (RON 101.15 billion), and those for companies increased by 1.3 percent (RON 71.62 billion).

Credit in foreign currency expressed in RON decreased to RON 87.79 billion. Loans for households (RON 35.971 billion) dropped by 1.2 percent compared to the previous month, while loans for companies (RON 50.82 billion) climbed by 0.6 percent.

OUTSTANDING LOANS ON THE WANE

The total value of individuals’ and companies’ outstanding loans in RON in June 2019 came to RON 4.84 billion, down by 2.15 percent compared to the amount reported in May, while arrears in foreign currency loans decreased by 8 percent, to RON 2.58 billion (equivalent).

At the end of June, Bucharest residents had outstanding loans in RON amounting to RON 1.87 billion and in foreign currency, RON 1.06 billion (equivalent).

Total credit in the national currency contracted in the capital reached RON 61.89 billion, and loans in foreign currency, RON 43.65 billion. Consumer credit increased by 2.1 percent in the first six months of the year to RON 58.9 billion. The pace slowed substantially compared to the first half of last year, when it stood at 5.2 percent (RON 2.8 billion). The increase in credits in national currency eased from 9.6 percent last year to 4 percent. The slowdown may be a direct consequence of the BNR’s decision to impose a limit of 40 percent on the degree of indebtedness for consumer loans starting this year. The limitation was adopted for the first time since 2007, when it was decided that individual borrowing was too high.

EUROZONE LENDING AT ITS HIGHEST

Eurozone lending posted the most significant post-crisis advance in April, while lending to companies had the best growth rate this year, a study released by the European Central Bank (ECB) shows.

CASH OUTSIDE THE BANKING SYSTEM

Interestingly, in 2018, the value of cash outside the banking system increased by 7.1 percent (to RON 72.25 billion at the end of the year), according to the Annual Report of the BNR. Since banks in Romania are required to have initial capital of at least RON 37 million at the moment of authorization, this means that the money outside the banking system would cover the establishment of almost 2,000 new credit institutions.