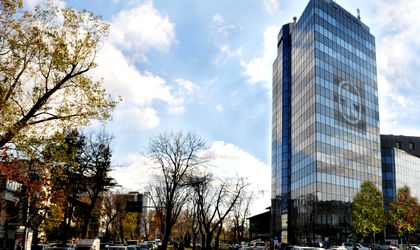 During the first nine months of 2022, Alpha Bank Romania has registered a solid commercial performance and enhanced profitability, further consolidating the Bank’s presence in the Romanian market.

Within the first nine months of 2022, Alpha Bank Romania has remained fully committed to fulfilling its role as financier of the economy. The Bank continued its efforts to support the local business ecosystem, actively participating in all the programs run by the Romanian Government aimed at private sector development.

The Bank carried out a sound commercial activity, with large corporate financing growing by 35%, while small business and mortgage segments originations have seen a year-on-year growth of 55% and 18% respectively.

Alpha Bank Romania has consolidated its position as a top player in payment solutions for merchants, with the volume of payments processed through the POS, Tap to Phone and e-commerce solutions offered by Alpha Bank recording an annual growth of 32%. 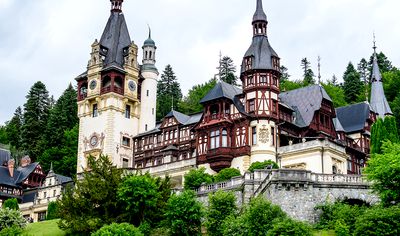 In September 2022, Alpha Bank Romania has reached full coverage of its branch network with multifunctional ATM 24/7 Banking machines, thus improving customer access to services by implementing self-service technologies. In the near future, the Bank intends to further develop this service by deploying new functionalities and extending the range of transactions that can be performed by the customers at multifunctional machines.

In the third quarter of 2022, the Bank expanded its card offerings by successfully launching a premium co-branded credit card (Mastercard Gold) in partnership with Mobexpert, while for the professionals in the liberal fields and small business segments the Alpha Mastercard Professional World debit card was made available.

At the same time, the Bank continued its involvement in the community, by supporting the World Junior Chess Championship organized by the Romanian Chess Federation this fall.