#makeithappen: The visionary businessman who took over iconic brand Pambac and took it to the top of the Romanian market 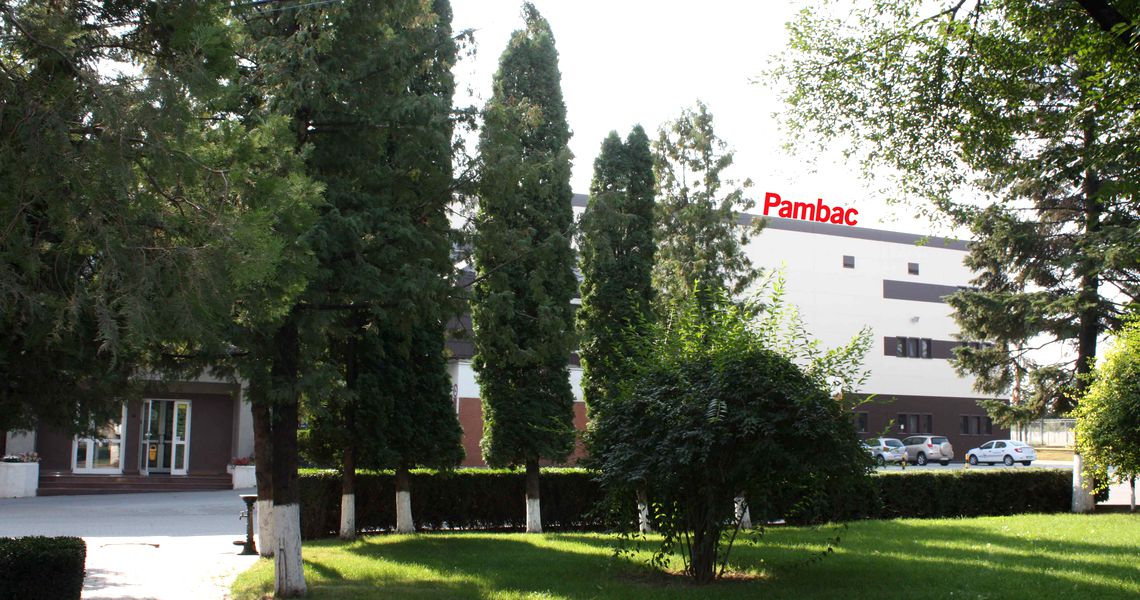 Business Review continues its #MakeItHappen campaign to promote Romanian entrepreneurship. So far, we have presented dozens of inspirational stories about Romanians who transformed their passions, hobbies and knowledge into successful businesses. We’ve revealed the stories behind domestic businesses, regardless of their sizes and the sectors to which they belong, because we wanted to highlight the diversity and creativity of the Romanian business environment. Through this campaign, Business Review and CEC Bank are strengthening their commitment to be the primary source for information and financing for Romanian entrepreneurial initiatives. #MakeItHappen continues with the story of Pambac, a brand that is more than half a century old and was taken over by a visionary entrepreneur.

In 2012, businessmen Eusebiu Guțu and Catalin Grigoriu, whose companies were already established in the agricultural sector in Romania, decided to pool their resources and buy, through the companies Popasul Trebes SRL and Comfert SRL, with equal shares, the majority share package in Pambac. The business partnership ended in 2017, when Catalin Grigoriu withdrew from the Pambac shareholding. “The economic and strategic motivation of the transfer of shares of Pambac from Comfert Agricultura to Popasul Trebes was the exclusive result of the intent to separate the two partners, but the sale of the share package did not put an end to the collaboration, so economic relations continue today with the companies owned by Catalin Grigoriu,” explains Eusebiu Gutu (photo right) now the sole shareholder of Pambac, in an interview with Business Review.

But the story of the brand, which made history on the Romanian market, in the milling and bakery goods industry, began more than half a century ago, when the Milling and Baking Company of Bacau was set up on the Margineni platform, grinding wheat and maize and manufacturing bakery products. 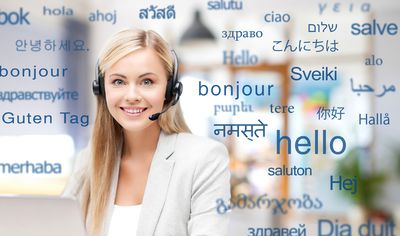 “Between 1968-1995 the wheat mill, the bread factory and the first short pasta manufacturing line in Romania were all built. At the time, the products obtained served the Bacau, Vrancea and Piatra Neamt areas,” explains the businessman.

In 1995, the company was privatised through the MEBO method (employees becoming shareholders), and changed its name in S.C. Pambac S.A. What followed were 38 years of investments in fully automated production lines with Buhler and Pavan technology, product research, testing laboratories, packaging lines, finished product warehouses, processing silos and flour mixes, which have turned Pambac into one of the biggest players on the national milling and pasta market. Since 2005, a strategy to conquer the markets has been developed through a successful commercial policy and branding, which brought the company into the top positions in the pasta, flour and milling markets, outpacing companies and brands with long traditions in Romania.

“Now, our strategy is to consolidate these positions on the national market and to expand to other markets and segments, nationally and internationally,” said the entrepreneur.
Collaboration with CEC Bank began in 2015, when the bank financed its current activity, in the form of a credit line, says the businessman. “Subsequently, the collaboration with the credit institution was diversified, and Pambac benefited from a short-term loan for the development of a contract with the European Funds Ministry in the POAD 2015 programme. Two years later, we contracted an investment loan for the expansion of the pasta section,” he added.

The top spot on the Romanian market is maintained through investments

Today, Pambac is one of the most important players on the local bakery market and a benchmark in consumer choice.

“We intend to strengthen this position and maintain the high standard of quality and diversified product range. For this reason, we are already working on investment projects in the bakery section that we set out to develop with European funds and own sources, amounting to about EUR 4 million. Pambac’s portfolio includes well-known and appreciated brands on the markets where it operates, at the national and international level, such as Pambac, Ciao Pasta and Casa D’or, which cumulatively provide a market share of 12 percent and second place at the national level on the pasta market.

“On the flour market we are known for the Grania flour – the best sweetbread flour – and for the traditional Pambac flour. The Pambac cornflour along with the Casa D’or superior cornflous puts us in the leading position on the packaged corn market. To address a wider category of consumers, we have increased the range of Pambac bakery products with assortments of sourdough bread and European specialties. We also own the retail brand Pambac Caffe, which operates its own network of stores,” says the businessman. In the following period, the company intends to expand and develop exports, especially in European countries with large Romanian communities. “Every year we take part in fairs in Cologne, London, Paris, where we have established contacts with partners from countries such as Spain, Italy, Croatia, England. This year, exports provide about 1.5 percent of our turnover and we intend for it to reach 5 percent of the turnover in the next five years,” explains Eusebiu Gutu. “As far as the national markets are concerned, our strategy is to continue investing in the distribution network to strengthen our market positions as competition is increasingly fierce. We also have projects to expand brands towards other product categories on the sweets segment (gingerbread, biscuits), which will complete the current product categories,” he concluded.