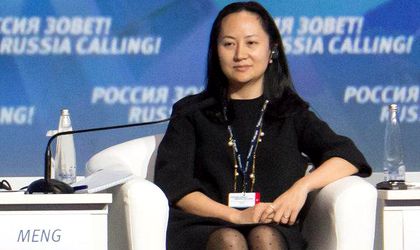 A court in Canada has granted bail to Huawei Chief Financial Officer Meng Wanzhou as she awaits a hearing on extradition to the United States, according to The Guardian.

The decision came as Donald Trump told Reuters that he would intervene in the case if it served national security interests or help close a trade deal with China. The US has not yet submitted a formal extradition request.

The Huawei executive was detained on December 1 in Vancouver following allegations made by the US that she misled banks about the relationship between Huawei and Skycom, a company which had done business with Iran.

The judge who ordered her bail release outlined 15 provisions, including a curfew, constant surveillance, a GPS tracking device, handing in her passports and providing a bond of USD 7.5 million.