BASF and its employees donate an additional € 4.1 million for people in Ukraine 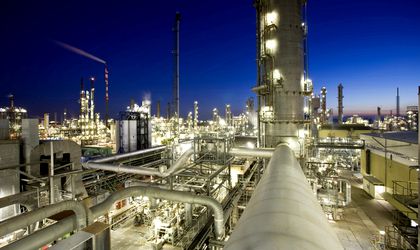 2,072,469 €: This is how much BASF employees donated to the BASF Stiftung (BASF Foundation) as part of the company-wide initiative #ColleaguesForUkraine – by far the highest result of an employee donation campaign in BASF’s history.

The company will double the amount. This means that a total of more than €4.1 million will benefit BASF colleagues from Ukraine and others affected by the war.

This is in addition to the €1 million in emergency aid already provided by BASF at the end of February and the company’s ongoing financial support for Ukrainian colleagues.

The amount donated by employees will go 100% to BASF colleagues from Ukraine. The second half of the total amount – the sum added by BASF – will benefit the Ukrainian refugees as a whole through UNO-Flüchtlingshilfe (“UNO Refugee Aid”), the national Partner of the UN Refugee Agency UNHCR in Germany. 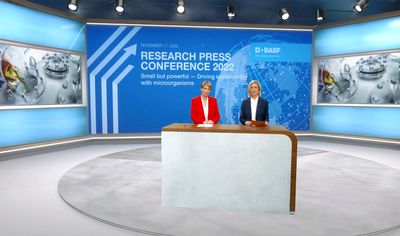 “We are all completely overwhelmed and thank you from the bottom of our hearts for this immense willingness to help,” said Tiberiu Dima, Managing Director of BASF Ukraine. “For our Ukrainian colleagues, many of whom have lost everything, this money will be a great help to build a new life.”

“The result exceeds all expectations, and I am proud that the global BASF team shows such incredible solidarity in these times,” said Chairman of the Board Martin Brudermüller. “On behalf of the entire Board of Executive Directors, I would like to thank you very much for this. Let’s continue to stand together as one team in this crisis!”

Peter Ruhenstroth-Bauer, National Director of UNO-Flüchtlingshilfe, the national Partner of the UN Refugee Agency UNHCR in Germany, said: “In Ukraine, we are currently witnessing the fastest growing refugee movement in Europe since the Second World War. Millions of people have already had to seek protection and safety in neighboring countries. At the same time, the entire UN Refugee Agency team is immensely pleased and grateful that we are seeing such tremendous support for UNHCR’s life-saving efforts in this crisis. The great willingness to help and solidarity of BASF employees is impressive and on behalf of the entire UN Refugee Agency I would like to thank each and every one of you. Thanks to your commitment, we can help the people who have had to flee within Ukraine as well as in the neighboring countries with the most necessary relief supplies.”