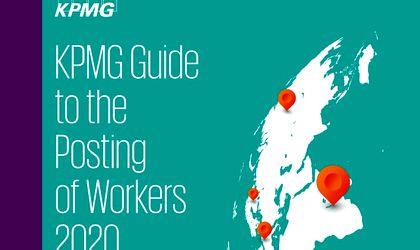 Posting of workers is a normal part of enterprises’ cross-border activities, even though, in this period, postings may be structured differently from how they used to be. The emergence of atypical jobs and new forms of work in the digital economy are contributing to the general feeling of uncertainty surrounding this transformation.

KPMG releases the fifth edition of its Guide on Posting of Workers. “2020 is the year of important changes for the labor market. Brexit, the revised Posting of Workers Directive, the new principle of equal pay for equal work and the establishment of a European Labor Authority are just some of the factors which will reshape labor mobility as we know it. Not to mention the COVID-19 crisis, which has brought almost overnight huge changes in the way international workers carry out their activity”, explains Mădălina Racovițan, Tax Partner and Head of People Services, KPMG în România.

Racovițan continues “The KPMG guide on posting of workers first appeared in 2016 and since then we have been monitoring corporate obligations related to mobile workers throughout the EU, from the applicable minimum wage levels to the necessary registration procedures in each member state.

What have we learnt from looking at this year’s data?

The main purpose of this guide is to help companies understand the general principles around posting of workers as well as potential costs and additional obligations, in order to be able to properly plan the activity of their workforce. 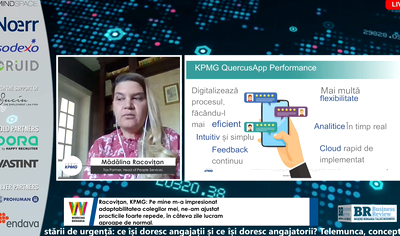 2020 KPMG Guide on posting of workers