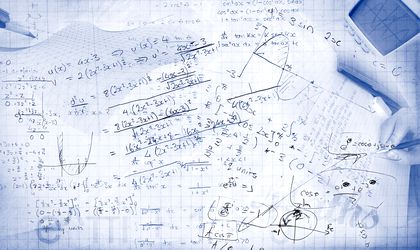 Romania’s junior team has won six medals, two gold and four silver, at the 17th edition of the Junior Balkan Mathematical Olympiad, held in Turkey (Antalya) between June 21 to 26. According to the official press release of the Ministry of National Education,  Romania topped the unofficial ranking of participating nations.