Siveco to provide RON 16.1 mln IT system for the Romanian Government 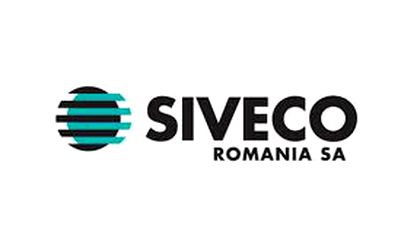 Romanian software producer Siveco will provide an IT system for optimizing internal internal at the General Secretariat of the Government (SGG), with a focus on improving SGG’s cooperation with other public administration institutions, in a contract worth RON 16.8 million (EUR 3.5 million), writes Mediafax

The contract is for 12 months and will be financed from the state budget and EU funds. Siveco will supply hardware and software components, as well as development and implementation services. Also included in the deal is a series of consultancy services in the field of project management.

Siveco was also recently selected to provide IT services for the European Union worth EUR 100 million, as part of a consortium that also includes IBM, Deloitte and Steria.

“This marks the first time when a Romanian company is selected to supply services for all the General Directions within the European Commissions”, the company said at the time.

Siveco’s reputation took a heavy hit this year, along with most of Romania’s IT industry, seeing as serious charges of corruption, fraud and tax evasion were brought against it.