Outside of penalties, the debt includes RON 9.7 million in interest rates. The subpoena was submitted to the Sibiu Tribunal.

Romgaz took over the Iernut power plant, Mures county, in February, on account of Electrocentrale Bucuresti’s unpaid debts of RON 653 million due for gas that was delivered by the Medias company. Iernut generated 1 TWh of electricity last year, which Romgaz sold and received revenue of RON 237.r million (53.7 million). 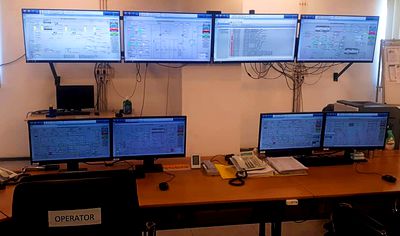