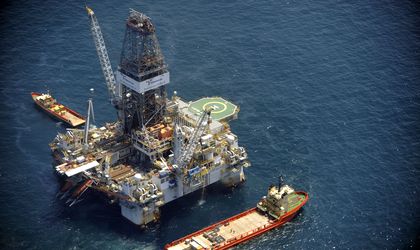 Romgaz, Lukoil Overseas Atash Bv and PanAtlantic Petroleum, have decided to stop carrying out offshore explorations in the Rapsodia block, according to a press release from gas producers Romgaz.

Romgaz and its partners signed two concession agreements in 2011, following a tender that took place in 2010, with the National Agency of Mineral Resources (ANRM) to explore and develop the EX29 Est Rapsodia and EX30 Trident blocks in the Romanian sector of the Black Sea.

At the moment formalities for finalizing the concession agreement for Rapsodia are being carried out, with the agreement set to cease once these are published in the Official Gazette. “It is normal, though not to be desired, that some exploring operations do not yield the estimated results,” says the Romgaz press release.

As far as the other agreement is concerned regarding exploration operations in the Trident block, also signed in 2011 at the same time as the Rapsodia one, 30 billion cubic meters of natural gas were discovered and what follows now is the analysis, interpretation and evaluation of the discovery.