Romanians took advantage of Valentine’s Day to go on vacation 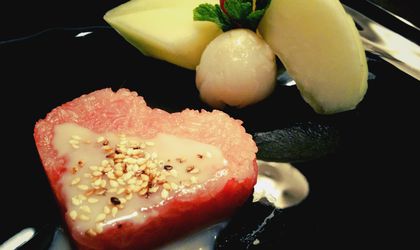 Valentine’s Day has passed and the tourism agencies estimate their sales spiked between 10 and 30 percent compared to last year. Romanian couples’ favorite locations to spend Valentine’s Day were Paris, Rome, Vienna and Prague, but they also opted for Romanian mountain resorts.

28.000 Romanian spent last weekend in Romania, most of them in Valea Prahovei resorts, according to FPTR.

“This year, since February 14 fell on a Friday, the number of requests was 10 percent higher than last year. City breaks were in high demand and the average holiday length was three days”, according to Stefano Iervolino, general director for Fly Go Romania.

By the number of reservations for this period, the most popular couple destinations were Rome, Paris, Venice, Dubai and Disneyland. The average amount of money spent on a vacation was EUR 700 according to the same sources. The sum include three nights accommodation, with breakfast at a 4 star hotel, airplane ticket and medical insurance.