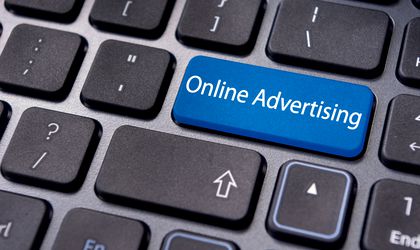 According to the latest edition of ROADS, study conducted by IAB Romania and PwC Romania for the 8th consecutive year, 2014 online advertising market in Romania amounted to a reported value of RON 112,824,515 (EUR 25.4 million).

At annual level, it was recorded an increase in real terms by 7 percent over the previous year (taking into account only the companies that participated in the study in all four semesters of 2013 and 2014).

“I think that if to this natural growth of 7 percent in real terms we add the results of future industry efforts, in the upcoming two years we can have a double-digit growth. In order to get there, we aim to have a greater involvement in such activities by as many actors in this market,” stated in a release Ionut Oprea, president of the IAB Romania Association.

“(…) It was noticed that in the last two years began to gain ground the mobile and video advertising segments, with the accelerated development of mobile Internet and with the accentuated interconnection of the smart devices. These are areas on which publishers should predominantly focus, in order to create quality content and to capitalize the market opportunities,” said Bogdan Belciu, partner, Management Consultancy Services, PwC Romania.

In both semesters of 2014, display ad formats remained the most popular segments of online advertising, followed by content sponsorships.

Among the industries which led the online advertising investment ranking in the second half of 2014there are: telecommunications, for the sixth consecutive year market leader, followed by drinks and online retail.