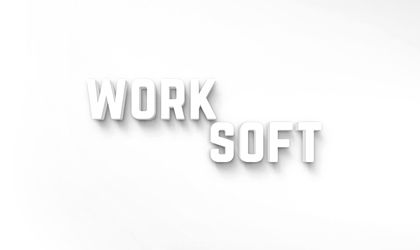 Romanian IT company Life is Hard officially opened the trading session of the Bucharest Stock Exchange (BVB), marking the debut of first software developer on the AeRO market, BVB announced.

Life is Hard is the developer of 24Broker.ro, a software platform for insurance brokerage and comes to AeRO with an anticipated market capitalization of some RON 6.9 million (EUR 1.5 million). The app intermediated policies worth EUR 160 million in 2014, which represents a 30 percent market stake of all intermediations performed by insurance brokers.

Life is Hard has a share capital of RON 700,000, divided in 700.000 shares with a nominal value of RON 1. Catalin Chis owns 71.25 percent of the company’s shares, while Barna Erik has 23.75 percent. The rest of 5 percent of the shares are owned by company’s employees and partners. Catalin Chis and Barna Erik will enter for sale together a 10 percent stake in Life is Hard within the first 30 days from the listing of the company. The free-float may be supplemented by the shareholders that are holding 5 percent stake.

The company expects turnover and profit to rise gradually in the coming years, projecting thus the turnover to reach RON 9.2 million and the profit to be RON 2.2 million in 2019.

The listing process was assisted by brokerage company Goldring from Tirgu-Mures.