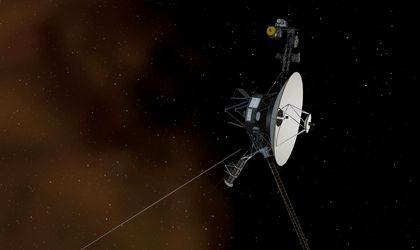 According to the official website of the competition, they received 562 entries from 1,567 students sponsored by 222 teachers, from 18 countries.

Those who won First Prize distinction are welcomed between May 14-18 in Los Angeles, California, U.S., at the Aerospatiale Development International Conference, where they will take the NASA prizes. Unfortunately, the students from Brasov need EUR 30,000 to get there and a mass-media campaign has started to sustain them.

The complete list of the winning projects can be found here.